You are here: Home / Diving excursions 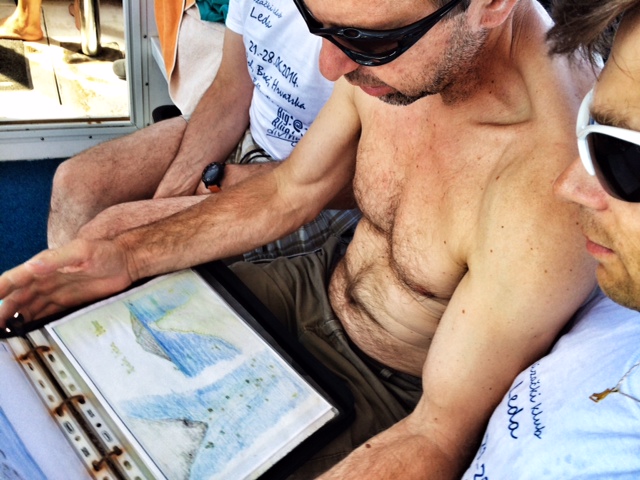 Every day we offer diving trips by boat, at 9:30 a.m. 2:30 p.m. We also offer day trips which are organized in line with our guests and their interest and diving experience.
At our dive sites you can see many types of fish, such as fratar, škarpina, glavoč, šampjer, tabinja, drhtulja, list, cipal, knez, crnej and ugor, and corals, yellow gorgonians which are most frequent on our sites and red gorgonians, along with different shellfish such as periske, brbavice, petrova uha, volci, lepeze, puževe dalmatinere, flabelline, bačvaše as well as many symbiosis of shellfish and crab. On some sites you will see seahorses, spiny and common lobsters, while our underwater pets, octopuses, can be seen on all sites.

Distance from Bol: approx. 30 min by boat.
After anchoring in a bay you need to dive and swim to a promontory under the surface, following the tip of the promontory, you reach a mushroom-shaped reef, the top of which is at the depth of 10m while the wall of the reef goes down to the depth of 55m. The reef is located 50m from the shore. On this location you can encounter currents at shallower depths.
The reef is full of cavities, holes, recesses and boulders. It features an abundance of gorgonians and all types of fish. What makes this site special are the many schools of fratara, numerous red scorpion fish, and an occasional ugor, tabinja as well as lobsters and octopuses on the way to the reef. You can also spot various shellfish on the sand-covered sea floor.

Distance from Bol: approx. 45 min by boat, a premonitory in front of Starigrad in the Starigrad bay.
Under the Kabal premonitory there is an attractive underwater passage which will amaze everyone.
The opening, which is in Starigrad bay, is located under the steps of a lighthouse at a depth of 5m, and the other opening is on the opposite side of the premonitory at a depth of 17m. The winding tunnel is passable without difficulties, and two or three divers can be in the tunnel at the same time. Lamps are required at this site as the exit is not visible from the entrance. This site is a combination of a tunnel and wall, going down to the sandy seabed at a depth of 55 m. When in the tunnel, it is necessary to pay attention not to raise the sand from the bottom with your fins in order not to reduce visibility. The walls and ceiling of the tunnel abound in corals, stalagmites and stalactites and it is important to watch your buoyancy so as not to damage them. You can see sea sponges, žarnjake, the rare snail rijetki puž župka, starfish, schools of fish, octopuses and many shellfish.

Distance from Bol: approx.. 15 min by boat, behind Zlatni rat on the Brač shore, before Murvica, at Drasina punta.
In the course of the dive you will see the underwater remains of a Roman villa (1 century AD) with mosaics at the depth of 5 to 6 m. The depths at the sites are between 12m and 22m. On this site there is a small wall and many smaller caves and holes containing an abundance of underwater animals and plants. Except for the mosaics, you can also see octopuses, many fratri, glavoča, škarpoča, schools of smaller fish, rich flora with numerous smaller corals and diverse seaweeds.

Distance from Bol: approx. 15 min by boat, behind Zlatni rat on the Brač shore.
What is specific about to this site are the mounds of scattered underwater rocks forming a hiding place for numerous animals. Except for these boulders, there is an underwater cave at the site, which can admit up to two divers. The depth at the site is up to 28 m, and individual rocks rise up to 2 m of depth.
On this site, you can see many glavoče, sipe, the occasional ugor i škarpoč, while the holes are ideal hiding places for numerous smaller fish and crabs.

Travna is located near the well-known Smočiguzica mushroom. A friendly lighthouse shows the captain where to anchor. The hump of the land continues underwater to the depth of 6 m. As we follow the underwater landscape we find the first drop-off on the west side from 6m to 20 m. This wall is full of sea life; here you can find scorpion fish, octopus, lobster, different kind of snails, sponges and many bottom-living animals.

Tatinja is the dive site where you can find the big yellow gorgonian – ( lat. gerardia saviglia). The ship anchors about 10 m from the coast of Hvar. We start our underwater excursion to the east along the beach. After 10-15 m we reach the drop-off at 25 m. The wall ends at the depth of 40 m. As we continue the trip to the east we will reach the gorgonian at about 35 m. Along the way you can see many Adriatic creatures such as the stone fish, scorpion fish, octopus and sometimes an eagle ray shade up from a distance from the divers. 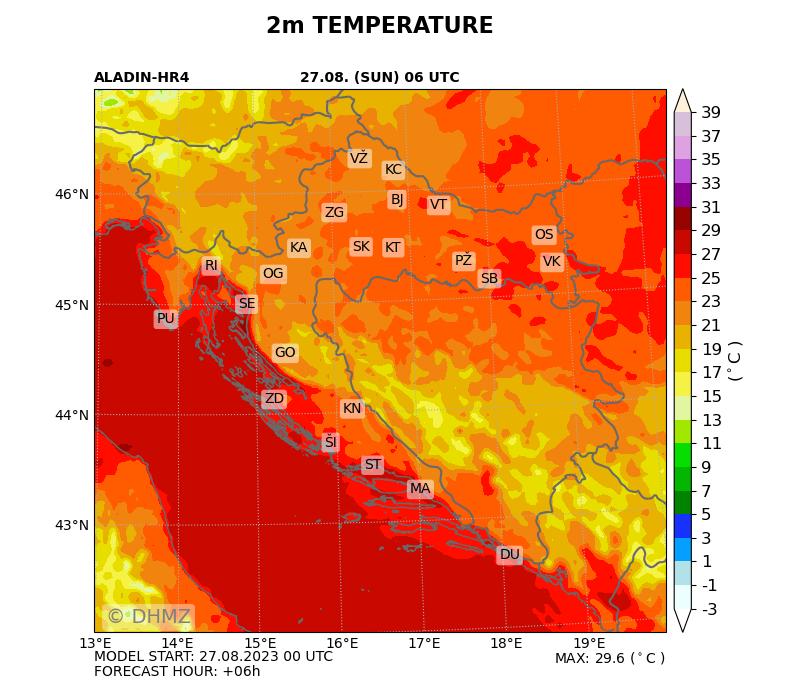